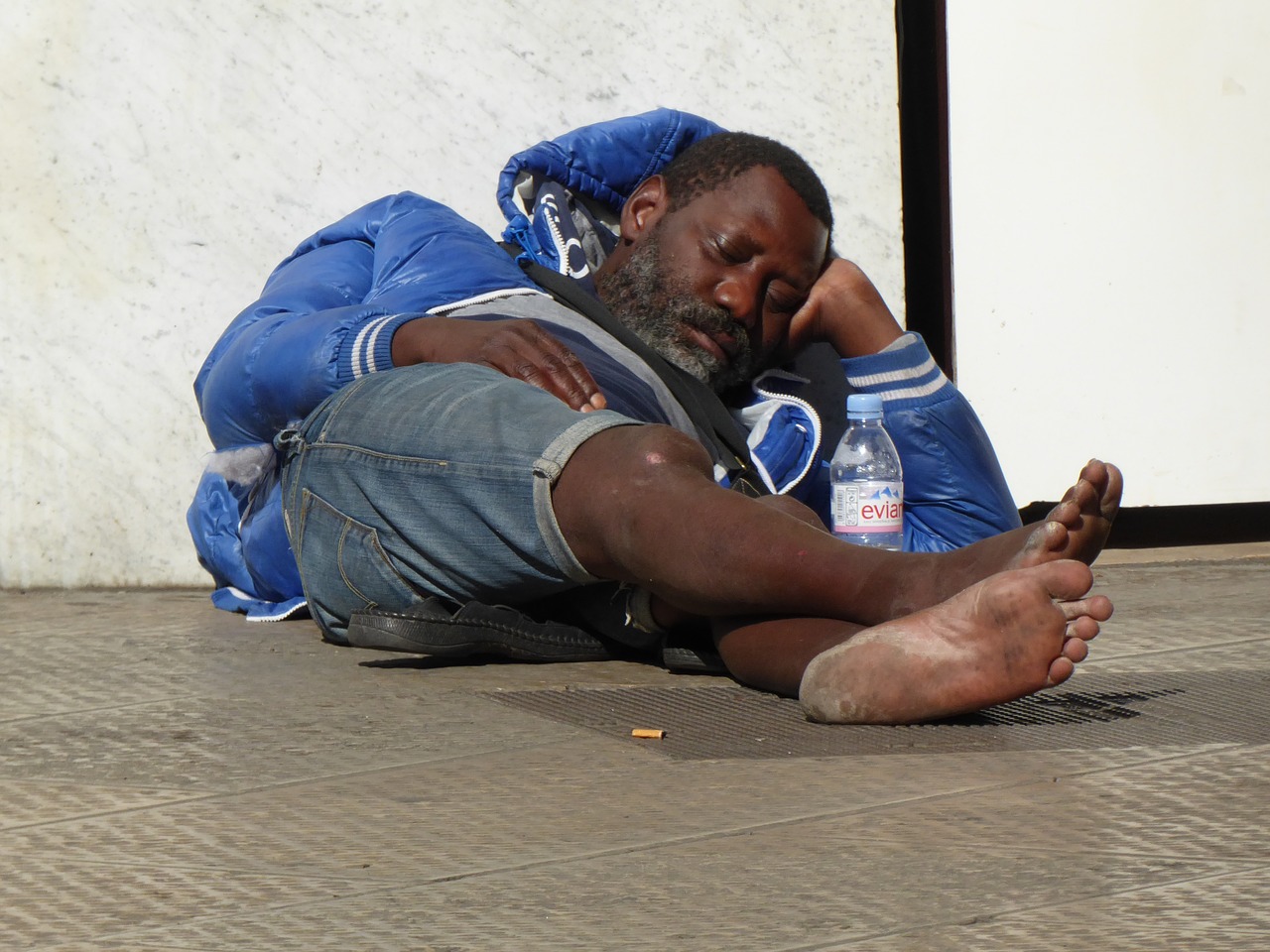 People have always migrated to other lands for various reasons.  Europeans for instance migrated, colonized and settled in many countries in Africa for purely economic reasons. These colonies practically provided the resources that supported the development of Europe. Some Africans for instance were even forced to migrate under horrendous conditions into slavery once again to support the economies of the Europe and the new world.

Today, many people from Africa dream of leaving the continent to migrate to Europe and North America because to them, there are many more opportunities of breaking the cycle of poverty outside of Africa than to remain there.

Many therefore risk a lot including crossing the Sahara desert, riding in unsafe boats, literally placing their lives in the hands of traffickers who abuse and exploit these vulnerable people. For the few who make it to Europe and North America, the nightmare of life outside sunny Africa begins. Without the authorization to live and work in these countries, another chapter of exploitation begins. The few jobs that absorb such pay them far below the pay rates without any benefits. Renting a place to live becomes impossible and many of such become homeless. The women especially become vulnerable to rape and abuses living in the streets and some even lose their lives. If they are able to survive the streets, the uncertainty and fear of getting found or getting caught by immigration authorities is another chapter all on its own.

The question however is, is sacrificing everything to travel to Europe or North America worth it?

No!! Not at all is the resounding answer many immigrants who have settled in Europe or North America will say. The sacrifice and dangers in getting there and the prospects of survival is not worth it.

But if coming to Europe or North America is not worth it, why are so many people still risking their lives to get here. The answer is very simple. Until now, the real story about the struggles and difficulty of settling and making it in these countries had not been told. Many immigrants who used this route are so frustrated, ashamed and so regret coming this far that they deal with their situation by their silence.

Links to Hope believes the truth must be told about the true situation of “aburokyire Abrabo”  life abroad. We believe if prospective migrants knew the true story of survival, many will rather hold on to whatever they have at home and would rather stay home to develop themselves and their careers and lives.

Using Ghana as a pilot case, we would be embarking on a general public education project, using pictures, recorded video clips of stories from Ghanaians living abroad and actual phone conversations and online video conferencing facilities to educate Ghanaians at home on the perils of living abroad in such circumstances.

We will partner community groups, church groups, educational institutions, North American and European embassies and governments as we educate especially the youth on the need to stay at home to develop their nation Ghana.

After all the talk, if the youth do not feel they can succeed in their own country, if there are no opportunities to jobs and a means of survival,  irrespective of the dangers and problems associated with migrating, the youth will rather face the dangers of the unknown rather than stay at home.

We therefore hope to be able to provide entrepreneurial training programs aimed at harnessing the potential of the youth in agriculture, technology, hospitality and in all business areas. We hope to partner industry to provide and support young people with the opportunity to dream and grow their own businesses.

For the youth who go into small scale industrial and manufacturing industries, links to hope will seek to link their industry to the indigenous Ghanaian market as well as European and North American markets.

When the youth realize they can survive or make it whist living at home, the attraction to migrate will ease.